Diamond in the Rough

To introduce our company to medium-sized businesses and re-activate an old account.

We came up with the concept of positioning ourselves as a “diamond in the rough” in the promotions industry by using this three-piece program.

We decided to run the entire program around a diamond/high class theme. We targeted our prospects by hand-delivering exclusive gifts in a non-traditional way.

Gifts were hand-delivered by a local courier so packages were given over the prospect gift-wrapped and not in traditional boxes to draw extra attention to the promotion. We carried a high class theme throughout each gift and kept the recipient curious about the next package that was to arrive by courier by using initial teasers and hints in the letters that accompanied each gift.

The most important part of this promotion was the last letter which told the recipient that we would be contacting them on a specific date to set up a planning session with them. This created a warm introduction to the prospect and proved to be a successful way to set up an initial meeting.

We targeted four prospects for this program. From these four packages we had a 100% response rate! 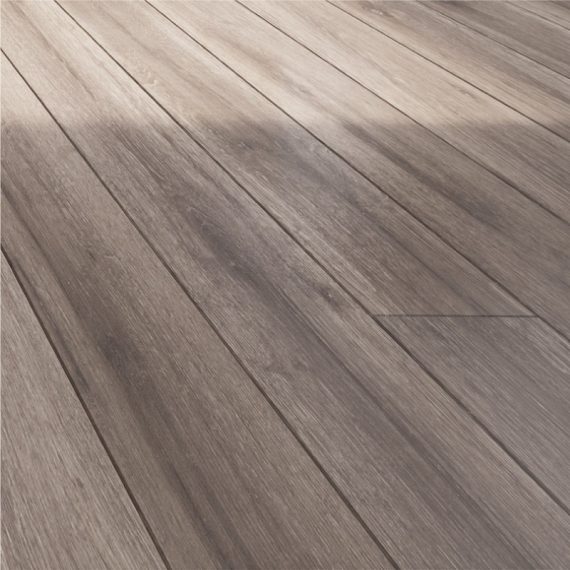 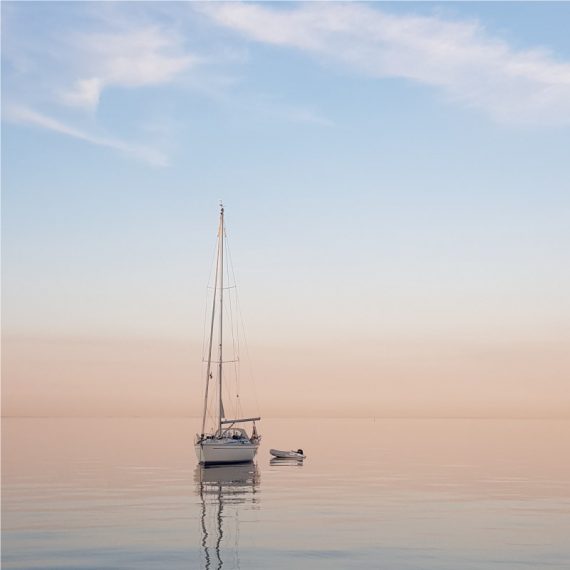 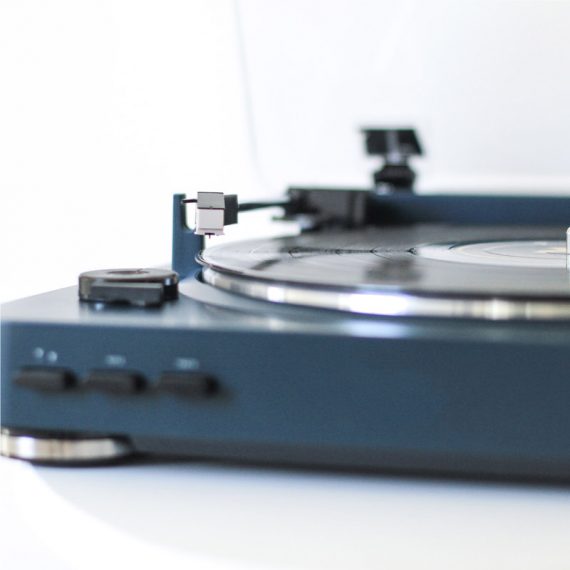 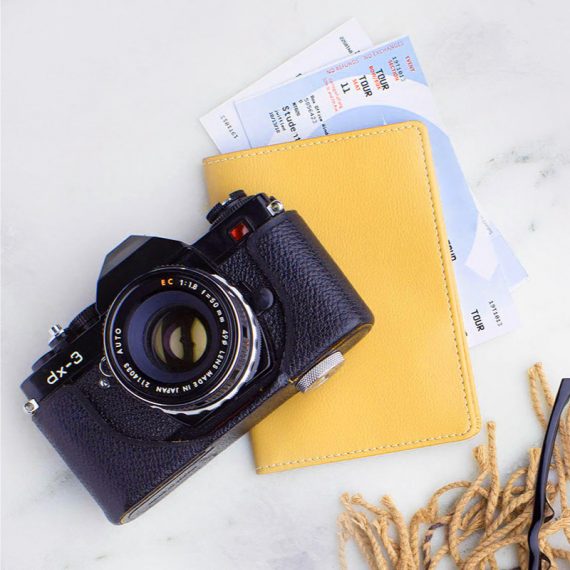